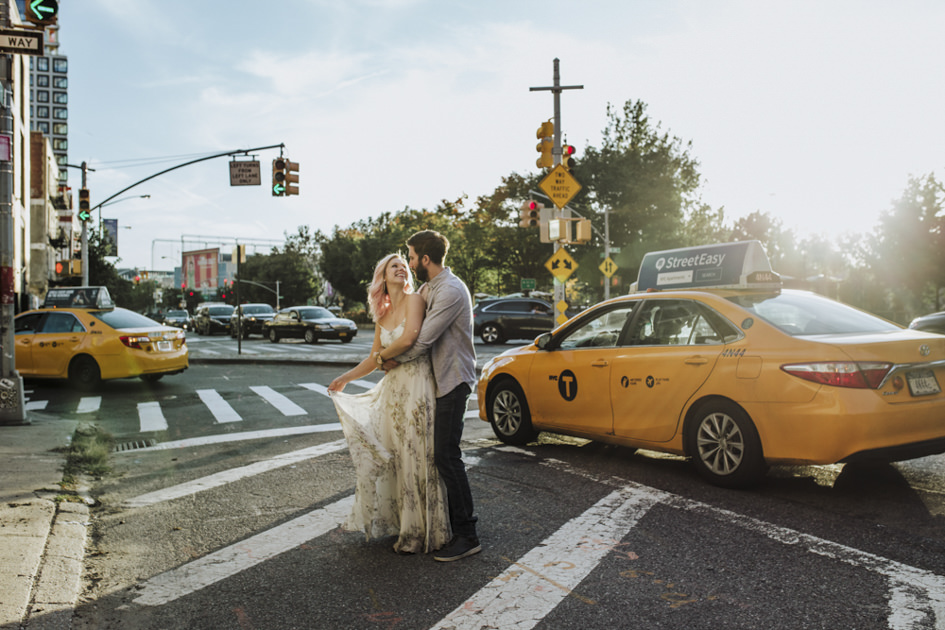 NEW YORK NEW YORK! So good they named it twice.

In 2015 I took my boyfriend to New York for his 30th birthday as a surprise. It was AWESOME. We wandered round for 4 days, but it felt like NYC was already seeping into my soul. Everything just felt natural to me there. Although I am very much a countryside lover at heart, there is something astoundingly attractive about New York. The sounds, the smells, the sights. Maybe it’s all the movies I watched growing up that were made in New York, not to mention my addiction to Sex and the City for the last 15 years… I felt like I had been there up to 100 times already.

Then in 2016 I snatched the chance to visit New York again, this time with my camera and a bunch of super talented people from all over the world. The Choo Choo workshop, arranged by the brilliant guys at LooksLikeFilm, was being headed by some absolutely outstanding photographers, one of whom I have admired for years. I have to admit, I was totally nervous for the workshop being headed by Mr Pablo Beglez, literally couldn’t sleep the night before. But it was a great ending to a bloody fantastic week.

Arriving in New York on the Sunday, we were totally jetlagged when we got there, but managed to find our way to a whisky bar for a few drinks. The following day was a free day, so Lucy and I grabbed our cameras and headed out into the big wild city. We tried to fit SO much in, we ended up walking our feet off. Because I can’t do anything without an exact plan, I had planned our free day even before getting to New York. I had even planned how long each subway took between the sights… yeah, freakish OCD right there. But it all worked out, we managed to see about 8 of the 12 things I planned!

The following 3 days were all about learning and eating. And boy did we eat. Mostly pizza.

Sorry, the comment form is closed at this time.